Get inspiration on productivity, design, and technology.
Productivity equations: how to measure office output 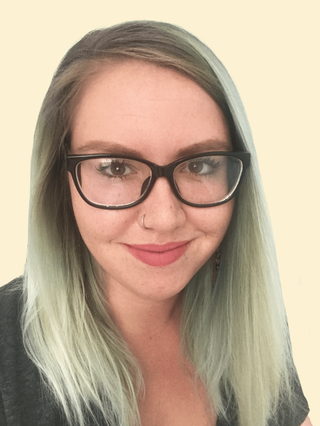 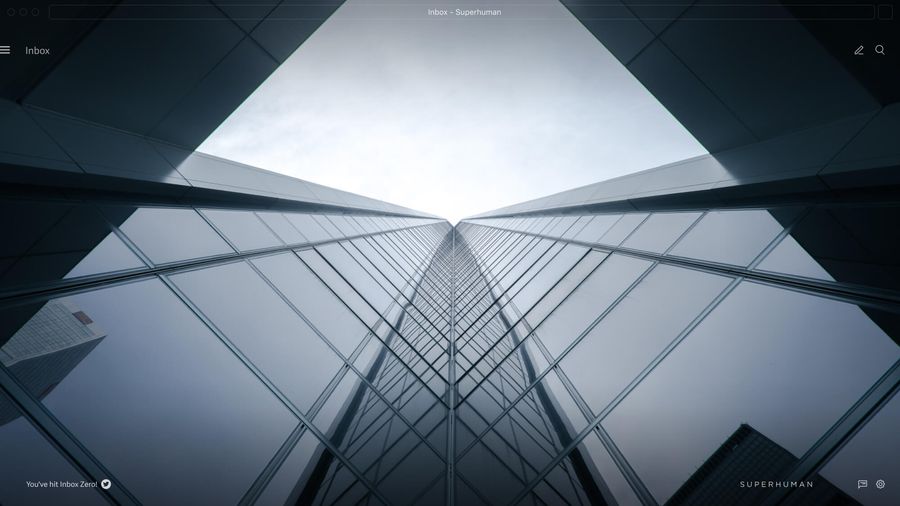 Businesses are always trying to measure their productivity. In simple mathematical terms, productivity can be measured with a basic equation.

But is it really that easy to measure office output? Not only does productivity have a lot of different definitions, but it can be impacted by many factors both at work and outside of it. And then there's the question of when and why to measure productivity — because, as we all know, employees aren't just machines. It's impossible to perfectly measure every team member's productivity — and it may not even be helpful to your business to do so.

Let's take a closer look at the productivity equation, what it measures, and when it's useful — as well as additional ways to measure your team's productivity.

What is the productivity equation?

When people talk about "productivity equations", they're often referring to a formula used to calculate labor productivity:

Labor productivity is a specific concept in economics that measures output as a portion of total revenue (or GDP, when talking about macroeconomics) for every hour the workforce is active.

This formula is not necessarily intended to be used to measure a business's productivity, but it can be adjusted to better fit different kinds of businesses, depending on how they measure and define input and output. Examples of the productivity formula in action would be revenue per employee (where revenue is the output, and employees are the input) or units produced per hour (where units produced are the output and time is the input). One of the most common ways businesses use the productivity formula is to measure the value of work over time, where profit or revenue is the output and number of labor hours is the input. 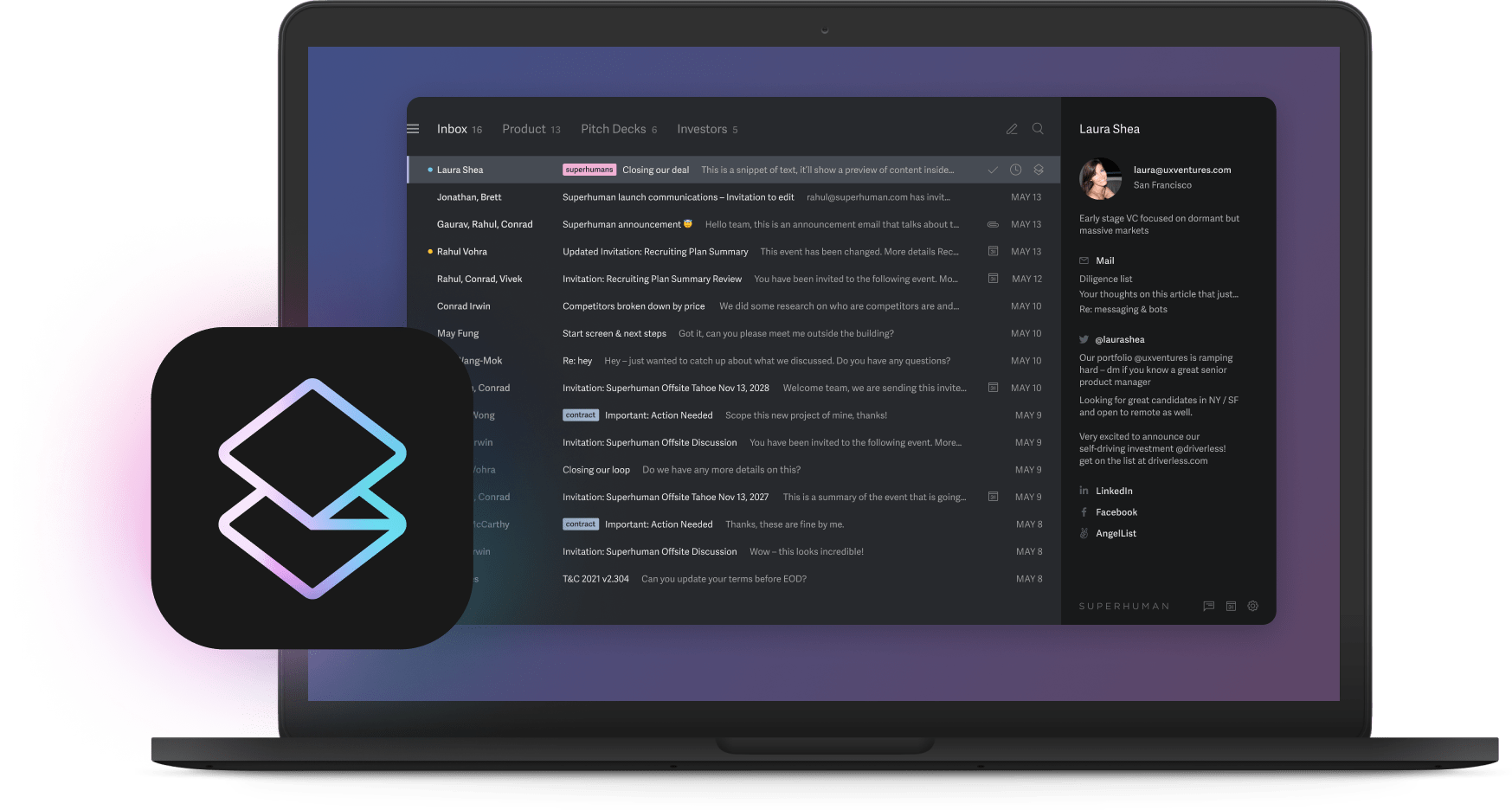 These equations are often applied to an individual, a team, a department, or even entire companies, and can be used over any period of time: a week, a month, a quarter, even an entire year.

Here's an example of the equation in action:

Let's say your company generated 100,000 units of its product during a month in which employees clocked 1,500 hours. To calculate the business's productivity, you would divide the number of units by the number of hours, or 100,000 by 1,500, which equals 66.7. In other words, the business generated 66.7 units of its product per hour of work for the given period of time.

When would you use a productivity equation?

Does this mean that measuring your team's or your company's productivity is as simple as plugging some numbers into the equation? Unfortunately, no.

Here's an example of what we mean. Say your business generates $75,000 in sales during a quarter, with 15 employees working for that amount of time. So to measure each employee's productivity, you just plug in the sales and number of employees, right?

Are you seeing the problem with measuring productivity like this? Your employees aren't robots. They're not cogs in a machine. They don't all produce exactly the same output with their input. That's impossible, because they're all human. Some of them are better at their job than others. Some of them will have off days. It only takes a moment of critical thinking to realize that this method of calculating productivity isn't very accurate at all.

So what do productivity equations actually tell us? How can we use them?

Productivity equations are great for creating estimates. To see what we mean, let's revisit the equation from above. Say you plan to hire 5 new employees, and you want to estimate the impact that could have on your team's sales. So knowing that your organization averages $5,000 per employee, you could reasonably estimate that 5 new employees would generate an additional $25,000, bringing your total sales to $100,000 per quarter.

Where productivity equations shouldn't be used is to set goals or benchmarks that individual employees or teams are compelled or required to meet. This is because there are so many factors that can impact productivity outside of the equation. Let's take a look at those.

What else can affect productivity?

Measuring overall productivity can provide a snapshot of how your team is working at one moment in time. But it's rarely the full picture. There are different types of productivity, different ways to measure productivity, and outside factors completely outside of your control that can all affect your productivity calculations.

Measuring productivity in different ways can yield vastly different results. That's why we recommend measuring in more than one way. A productivity equation is a single-factor form of measurement. But measuring multifactor productivity — using multiple equations, or measuring with an equation alongside other metrics — can give you a much clearer picture of your team's overall productivity.

Productivity can look very different from one industry to another — for example, a level of productivity that's considered high in one type of business might be considered low in another.

You simply won't get high productivity from employees who aren't well taken care of. The health and well-being of your team can have a massive impact on the entire team's productivity, which is why it's so important for businesses to prioritize taking care of their most important assets: their people.

From encouraging team members to take care of both themselves and their co-workers, to offering comprehensive health and wellness benefits, to supplying employees with tools designed to help them save time and reduce stress — there's so much business can (and should) do to help their team members stay happy and healthy — and reap the rewards in maximum productivity.

A recent study by ​​Cornell University researchers showed a clear link between rewards (even for small tasks) and improved workplace satisfaction and productivity. In the study, employees who received frequent, immediate rewards for completing small tasks were more engaged in their work than those who received delayed rewards at the end of a large project. These results show that how you reward your team can pay off in the form of productivity improvement.

In the workplace, rewards can take a lot of different forms. Pay is technically a reward, though in the context of the Cornell study, might not be a particularly effective one. To boost employee productivity, consider giving out frequent, smaller rewards: bonuses, gifts, catered meals, and time off can all be rewarded frequently to help keep team engagement as high as possible.

Finally, productivity can be massively impacted by the workflow and production processes you have in place.

A disorganized workflow will result in less productivity. But on the other hand, good project management can result in higher total output in less time.

Part of streamlining your workflow processes to create maximum efficiency for your team is providing them with the right tools for their job. For example, Superhuman can help you boost productivity by helping your employees spend less time on email.

Other productivity "formulas" you should know

Productivity formulas can be useful, but they're not the only way to measure productivity. Keep in mind that the best way to get the full picture of your team's productivity is to measure it in multiple different ways. These offer a few starting points for you.

Here's an example in action: say your agency sells $100,000 worth of marketing services in one week with 5 full-time employees. If each employee worked 40 hours that week, that amounts to 200 hours worked. That means that:

This variation on the standard productivity equation can be useful for projecting sales, estimating labor costs, or calculating work hours required to reach a certain goal, like selling a certain dollar amount worth of goods and services.

Finally, it's important to recognize that some ways of measuring productivity are less objective and less data-driven. After all, productivity isn't just about measuring machine-like output; you can (and should) view it more holistically, as a measure of the health of your teams and organization.

For this, no one knows better than the people actually doing the work on a day-to-day basis. Collecting feedback from your team is a valuable way to measure their view of their productivity — and can be a wealth of information about how to help your team become more productive.

Superhuman helps teams manage, prioritize, and enjoy email
Get Superhuman for your team 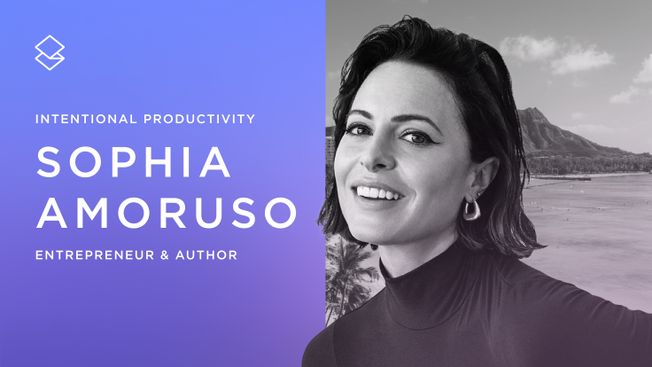 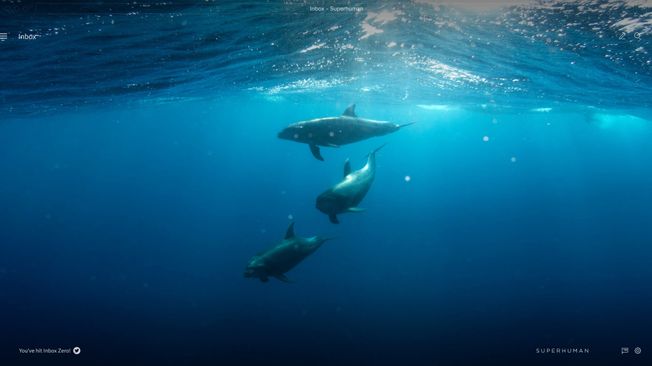